The 25 best money jokes to keep you smiling all the way to the credit union.

I think it’s wrong that only one company makes the game Monopoly.

Q: Why didn’t you report your stolen credit card?    A: The thief was spending less then me.

My first child has gone off to college and I feel a great emptiness in my life. Specifically, in my checking account. 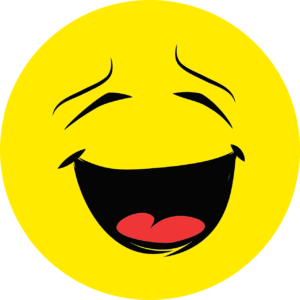 The look in my spouse’s eyes when they left for Target makes me think they’re going to try and save the economy in one trip.

If you think no one cares about you, try missing a couple of payments.

Money isn’t everything…But it sure keeps the kids in touch.

Q: Why didn’t the quarter roll down the hill with the nickel?    A: Because it had more cents.

Q: Why is dough another word for money?    A: Because everyone kneads it.

Anyone who lives within their means suffers from a lack of imagination. – Oscar Wilde

The easiest way for your children to learn about money is for you not to have any. – Katharine Whitehorn

People are living longer than ever before, a phenomenon undoubtedly made necessary by the 30-year mortgage. – Doug Larson

Inflation is when you pay fifteen dollars for the ten-dollar haircut you used to get for five dollars when you had hair. – Sam Ewing

The best way to teach your kids about taxes is by eating 30% of their ice cream. – Bill Murray

The trick is to stop thinking of it as ‘your’ money. – IRS auditor

A bank is a place that will lend you money if you can prove that you don’t need it. – Bob Hope

I live in constant fear that my kid will become a famous artist or painter and I will have thrown out about a trillion dollars of her work.

Always borrow money from a pessimist. They’ll never expect it back.

The market is weird. Every time one guy sells, another one buys, and they both think they’re smart.

If marriage is grand, then what is divorce? Ten grand!

After years of putting money into a savings account, a wife tells her stay-at-home husband the good news: “Honey, we’ve finally got enough money to buy what we started saving for in 1979.” Her husband blushes with giddy excitement. “You mean a brand-new Cadillac?” he asks. “No,” says the wife, “a 1979 Cadillac.”

A man who needs legal help goes to a lawyer’s office. After being escorted inside, he sits across the desk from the lawyer. The man needs legal help, but he wants to make sure he can afford it first. “Can you tell me how much you charge?” he asks.
“Of course,” the lawyer replies, “I charge $800 to answer three questions.”
“Don’t you think that’s an awful lot of money to answer three questions?”
“Yes it is”, answers the lawyer, “What’s your third question?”

They say money talks, but mine just waves goodbye. 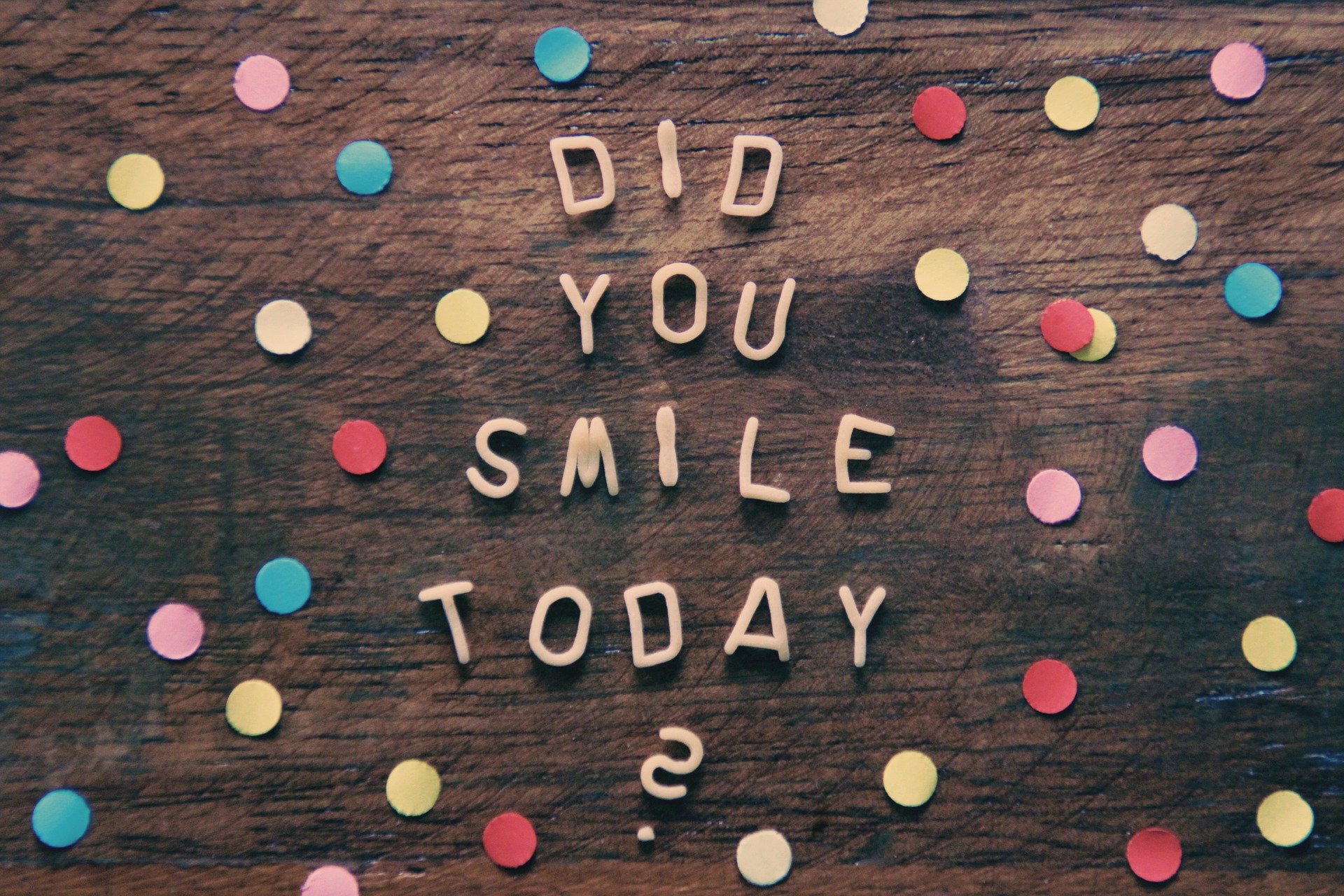 MCU Fraud Alerts and Early Detection Tools In today's environment almost everything is online. This…

Things are opening up but pace yourself Now that the world is opening up again,…

Not yet a member?